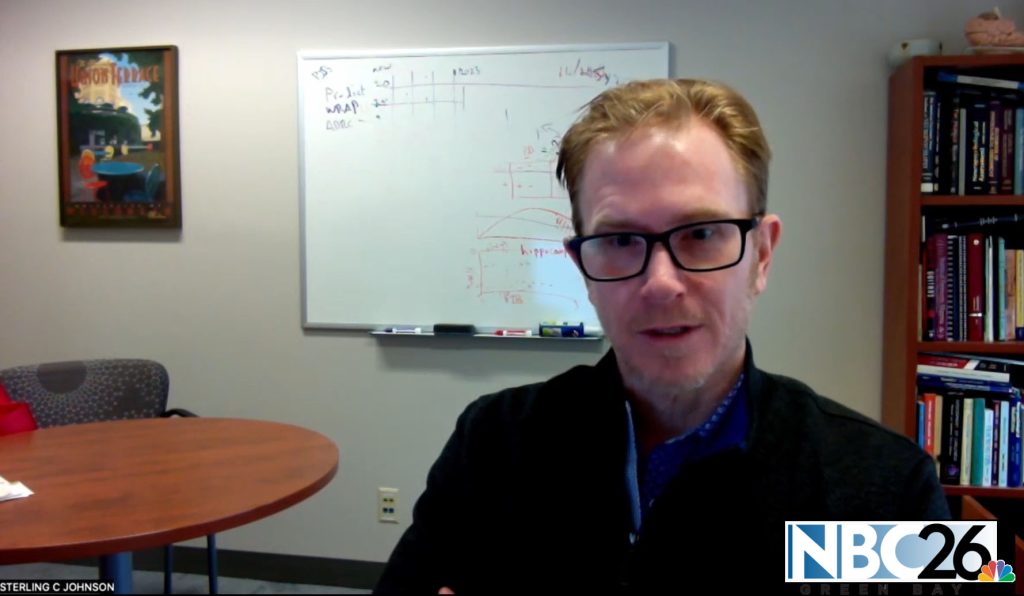 “When do these proteins start going bad in midlife? How early can we detect it? And what can we do about it? That’s really the value of the study,” Johnson said. “And the documentary really brings out this idea… That it’s only through dedicated, generous, determined participants that we can get to these answers.”

Did you watch the PBS documentary and are interested in our research? Find out more.

Determined: Fighting Alzheimer's will premierie on NOVA on April 6 at 8 p.m.