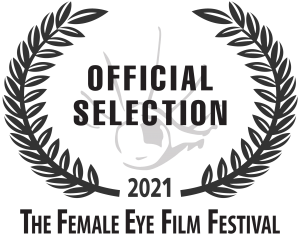 We are excited to congratulate the creators of Determined on their selection to the Female Eye Film Festival!

Determined is an independent documentary. It features researchers and stories of participants from WRAP.

The film is an Official Selection at the Female Eye Film Festival in Toronto, Canada. This festival showcases films that have been directed by women. Determined will be shown as part of the virtual festival March 26-28.